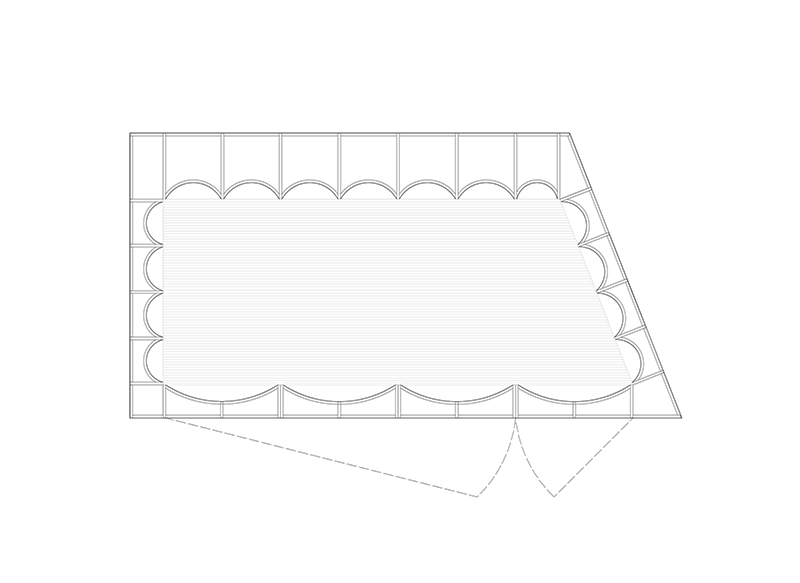 ‍
There are over 20,000 developments in London (not started, completed and in progress, according to the LDD) and currently 1273 developments in Hackney alone. Development tends to push out the local industry and with it comes change. “Meanwhile” takes its place to showcase industry influx. It is staged along the canal as the mid point between two industrial representatives: To the east, the Oval gas-holders and to the west, the new Kings Cross gas-holders park. As the site was once home to the Gas Light and Coke Company, the aim of Meanwhile is reconnect the landmarks of the fundamentally industrial canal.

The structure plays tribute to the decommissioned gas-holders of London, by echoing the slender metal frames and constantly fluctuating internal space. The translucent outer and internal skin change from day to night, opening and closing the space. By day, it is a construction site, where the hoarding conceals the internal activities while by night, it is illuminated and exposes the movement within the space. In reference to hoarding, the perimeter boundary is the footprint. The screen outlines and maximises, in plan and elevation, the prow of the existing building. 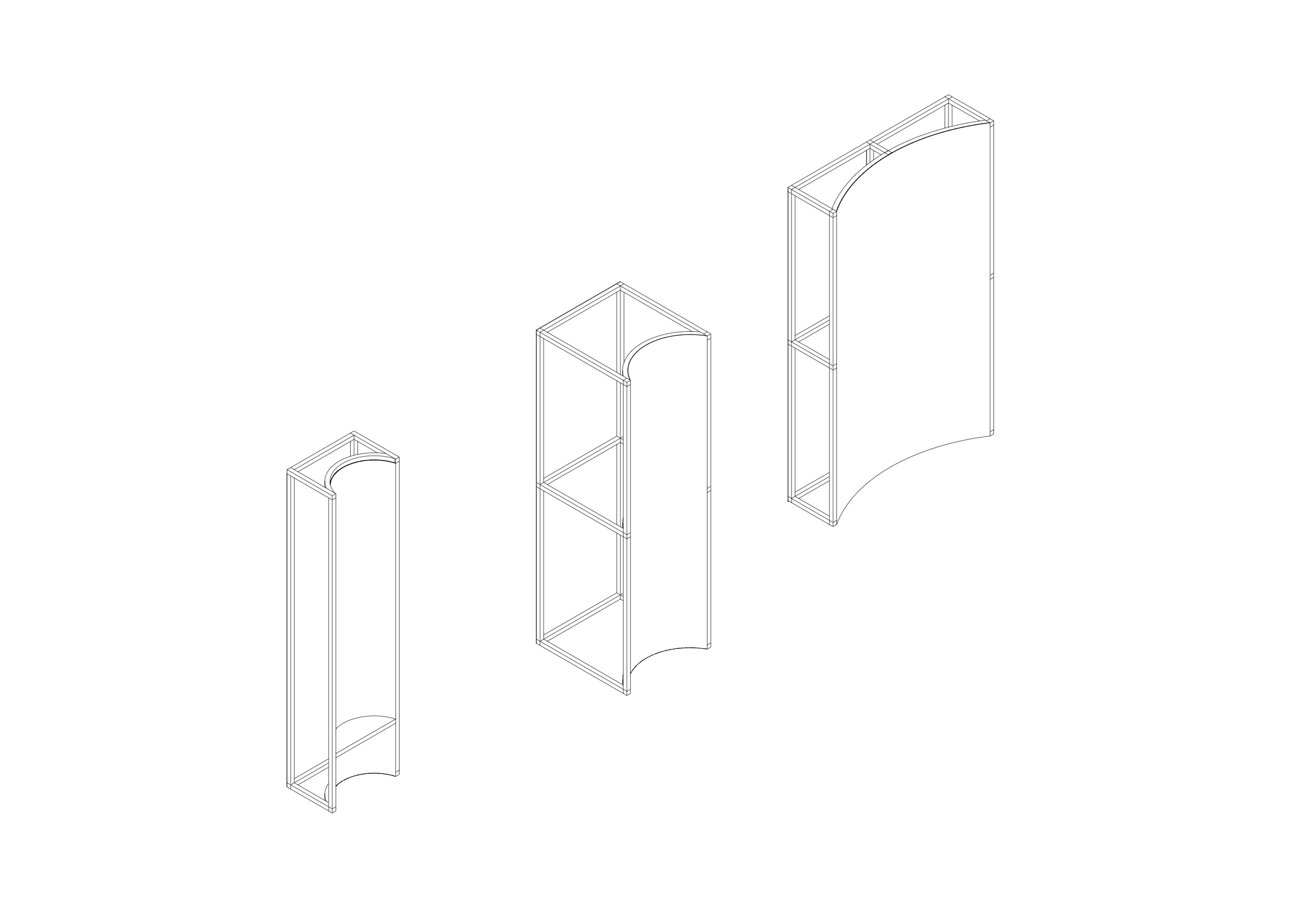 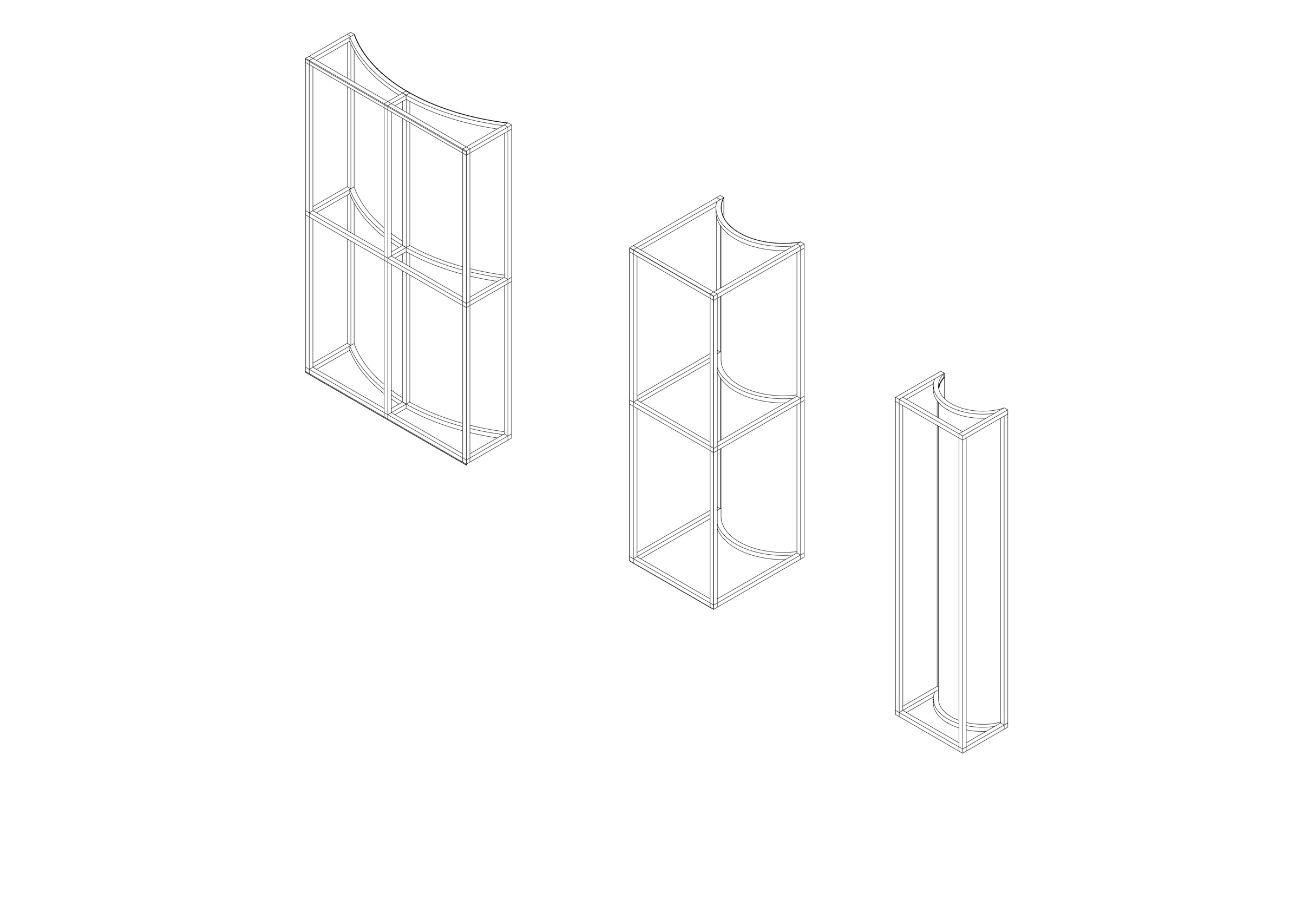 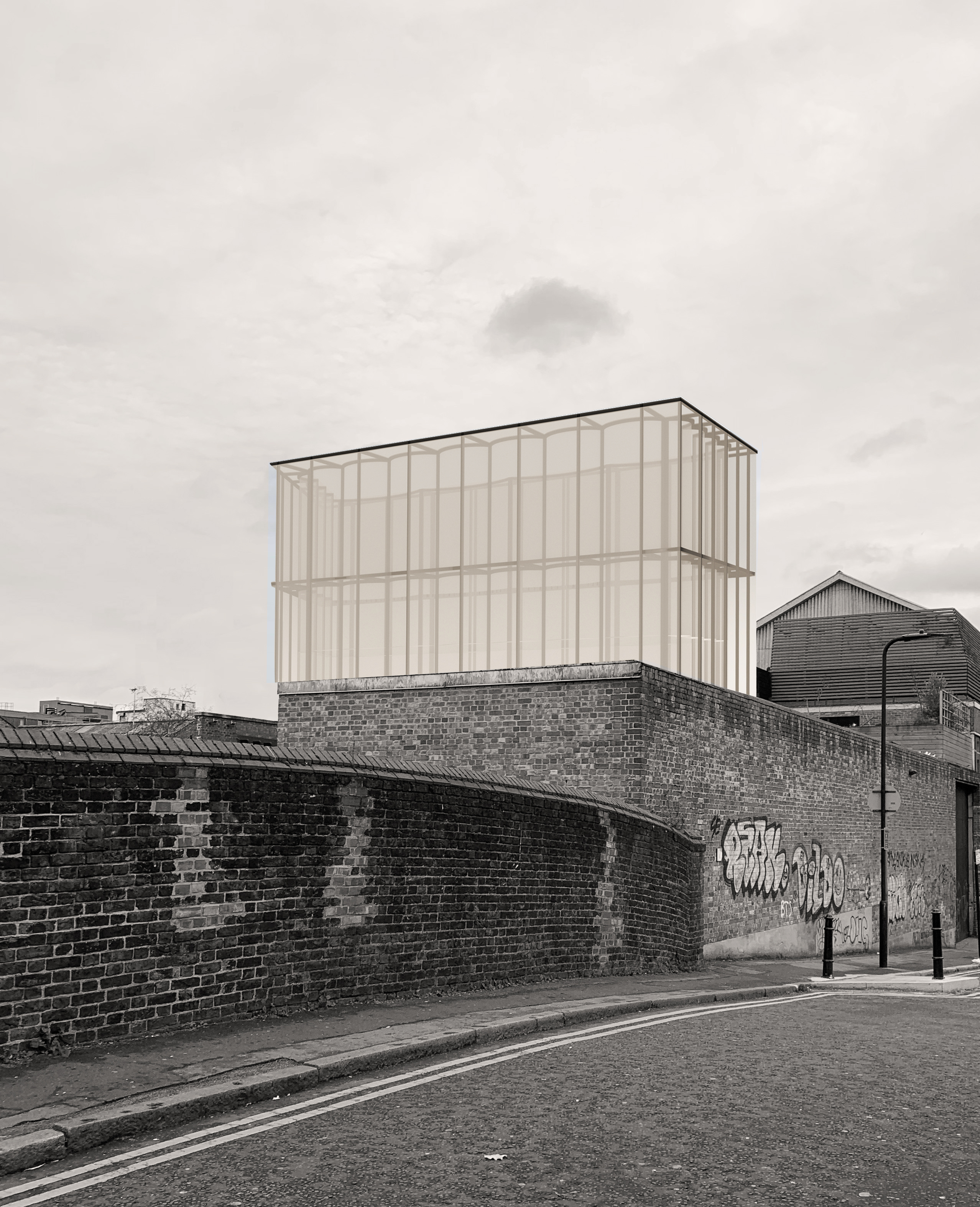 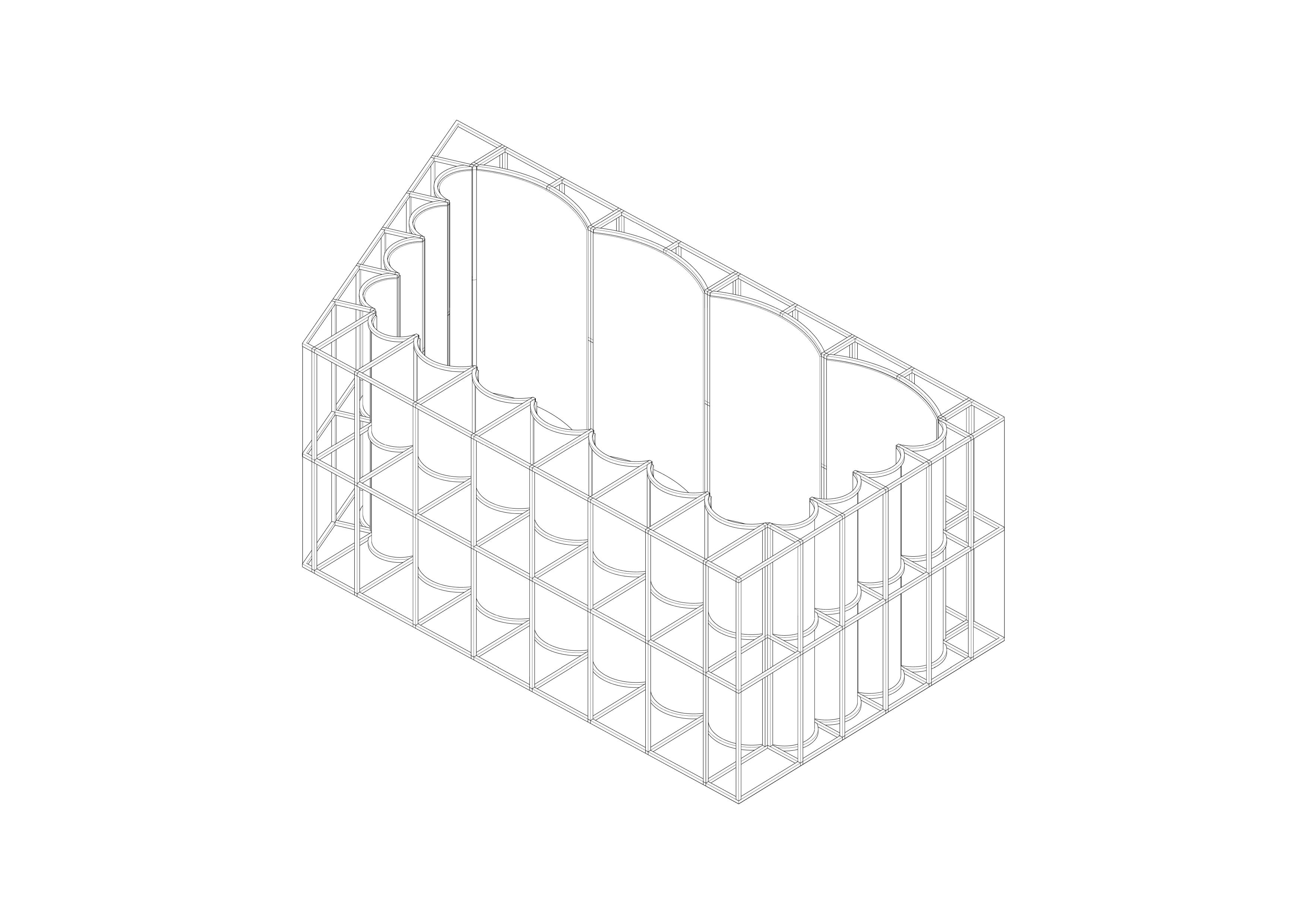 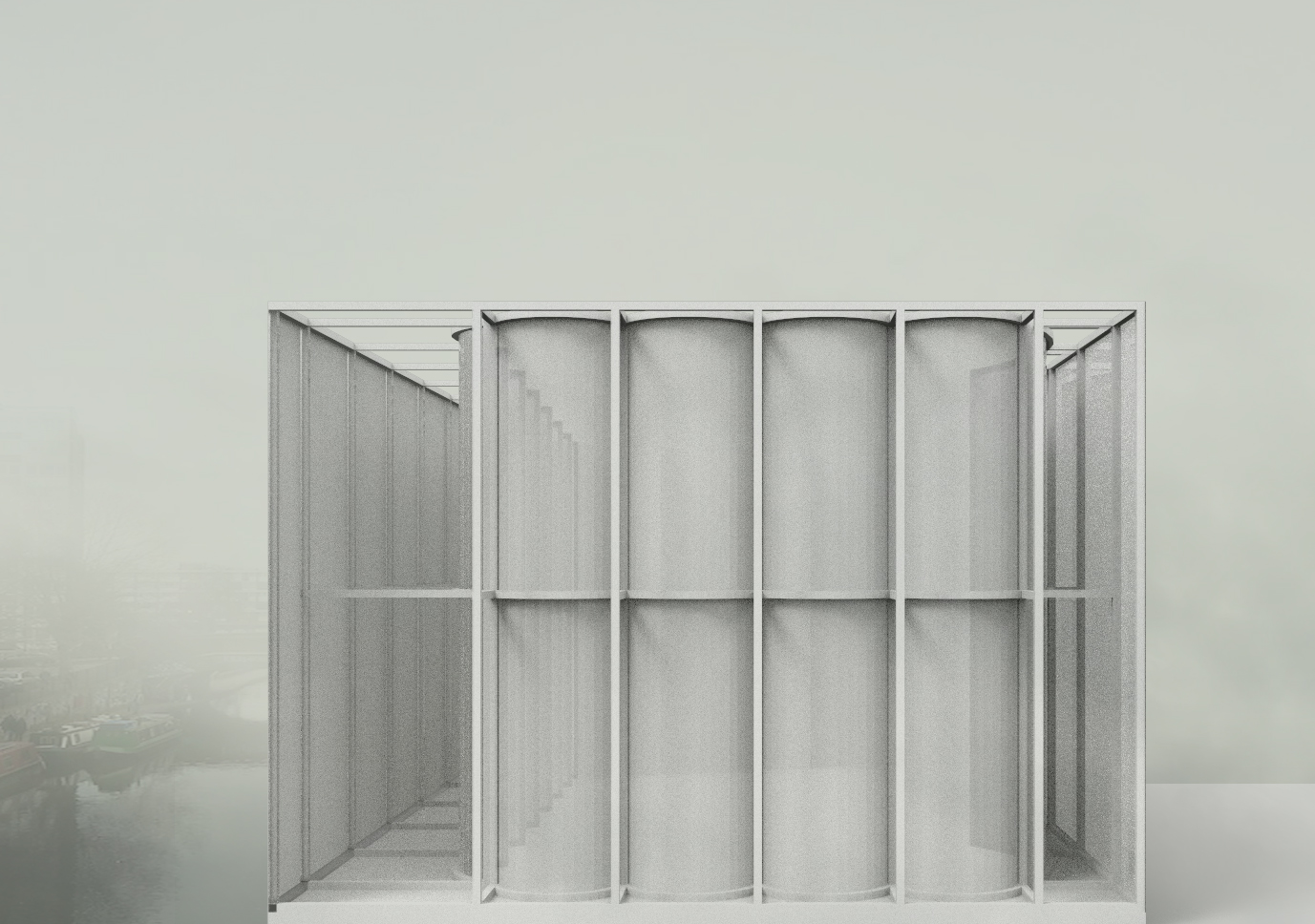 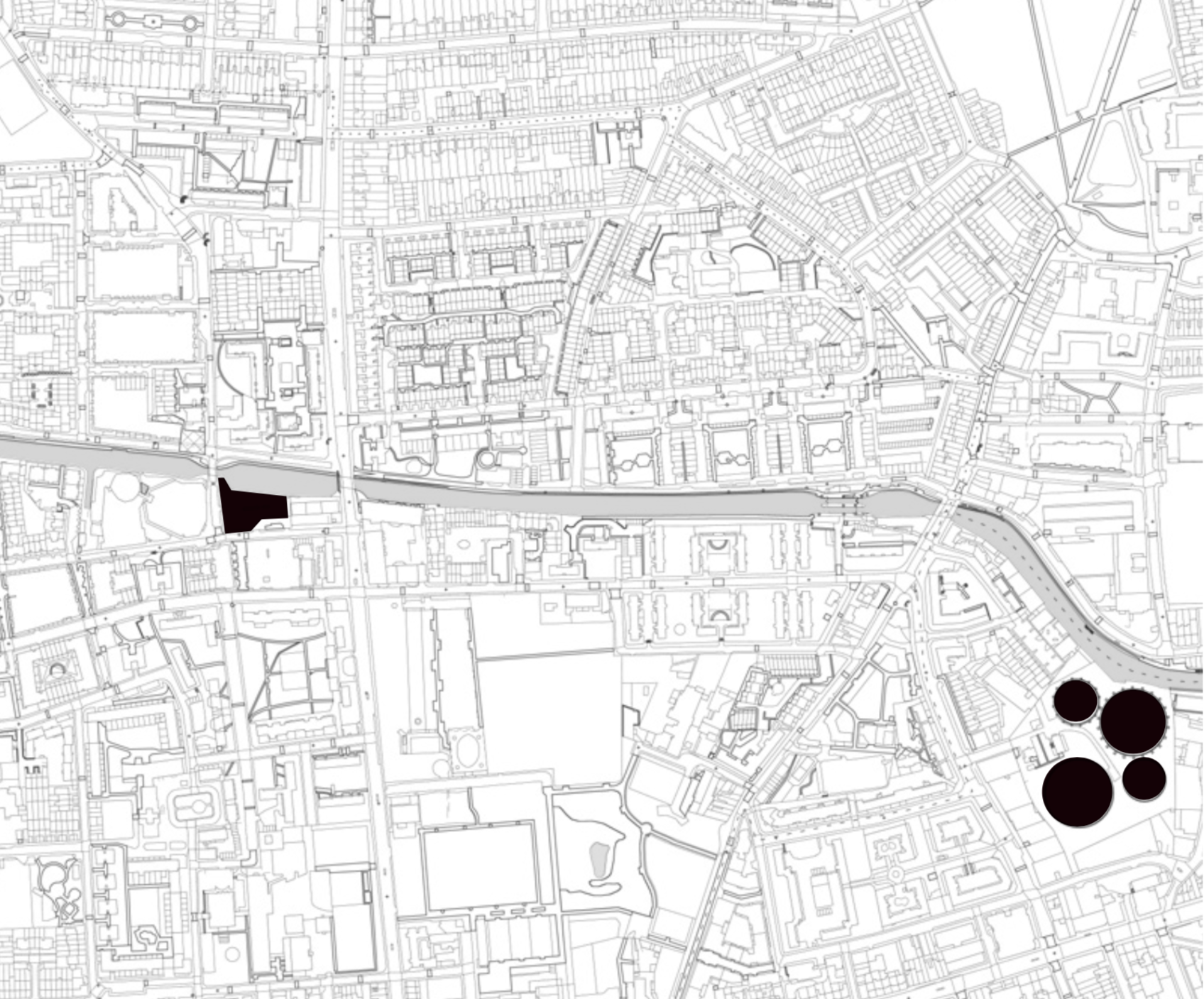 While the outer skin is anonymous, the inner frame forms intimate spaces where visitors can rest against the inner skin.

The South facade opens up and invites you in, whereas the three outer edge walls remain still. Both canal elevations have a deployable translucent membrane curtains which hangs down to form a temporary screen for projections to be viewed from the other side of the canal. At night, when expanded, the beacon has a larger presence over the building.

In collaboration with: Katerina Albertucci
‍